For as long as there have been slot machine, there have been players who have tried to beat them using illegal means. Cheating on slots became a hot topic in 2017, when it was discovered that a team of Russian engineers were using high technology to make ill-gotten gains.

All the cheats on the list are strictly illegal, and most don’t work anymore because slots have evolved to combat cheaters. Gambling jurisdictions take attempts at cheating very seriously, and those caught face felony charges and lengthy prison sentences.

Method 1: Coin on a thread

This trick is the oldest and most basic of all. Cheaters tied a chain to a coin and dropped it into the machine. After the coin entered, the counting mechanism and the register credits of the machines were activated; all the cheaters had to do was pull the string, take out the coin, and use it again.

This method works only on slots that accept coins as bets and/or pay in coins. That makes them obsolete in today’s online slot machine. However, older games still hold their place in some casinos, so coin-op gaming hasn’t entirely disappeared. What did disappear was this method, because even traditional machines managed to evolve to avoid this type of cheating.

In the 1980s, a Nevada hardware manufacturer sold a line of washers that happened to be the same size and weight as United States coins. Slot machine players took full advantage, and these “coins” appeared in machines across the state.

The currencies of other nations have also sometimes been used to cheat slot machines. Mexican one-peso coins issued in 1985 were worth only about half a US cent, but were accepted as 25-cent pieces in some US slots and vending machines.

In modern machines that do not accept coins, the equivalent cheating method is to use counterfeit paper money. Casinos are well aware of this, and are constantly working with manufacturers of bill validators who scan money to make sure it’s legal.

One of several cheating tools developed by Tommy Glenn Carmichael, the monkey paw; It allowed a cheater to modify the slot machine’s payout mechanism and collect coins without gambling.

Carmichael was notorious, inventing ways to cheat slot machines for almost 40 years. All of this before he finally received his sentence in prison. He then dedicated himself to helping stop cheaters and worked with the Nevada Gaming Commission to develop “The Protector.” He tool that blocks cheat devices that are inserted into machines.

The monkey’s paw was made from a guitar string attached to a metal wand. It worked through an air vent trigger employing a Microswitch which would then generate a payout.

The Nevada Gaming Commission employed Ronald Dale Harris as an engineer; this man worked on monitoring and auditing systems for electronic gaming devices.

Through his work, he knew the codes of some slots and used them for his own benefit. Harris was arrested in New Jersey in 1995 for using his inside information. His method was to write a basic computer program that allowed him to win $100,000 on slots.

Although RNG systems are known to be uncrackable, there have been cases where hackers have managed to outwit them. That was the case with the Russian scam that rocked the casino industry in 2017. A group of hackers managed to crack the algorithm of an online slot machine and thus were able to claim the jackpot.

Slot manufacturers are extremely careful about the security design of their games. That is why they are constantly updating their random result algorithms to avoid cheating against RNGs.

Now that you know the tricks, and that gambling jurisdictions take attempts to cheat very seriously. Aim for fun and play only at safe slots and legal online casinos! And for maximum fun, choose only the best casinos! 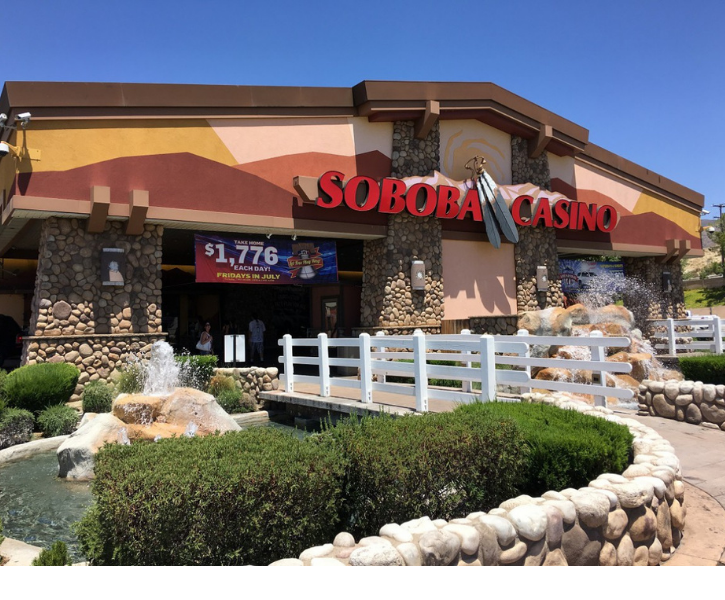 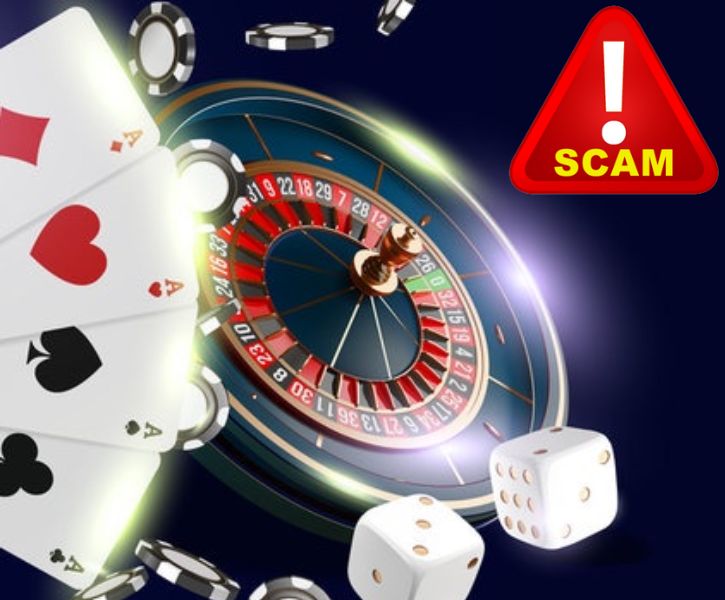 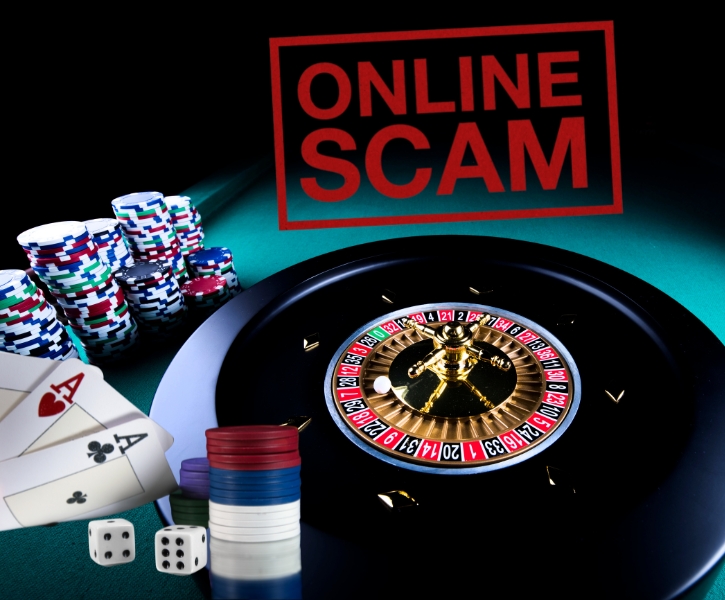 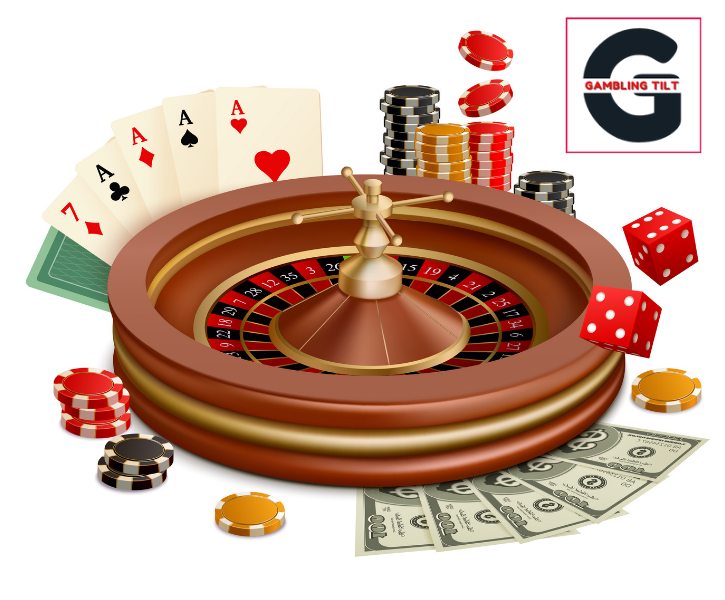 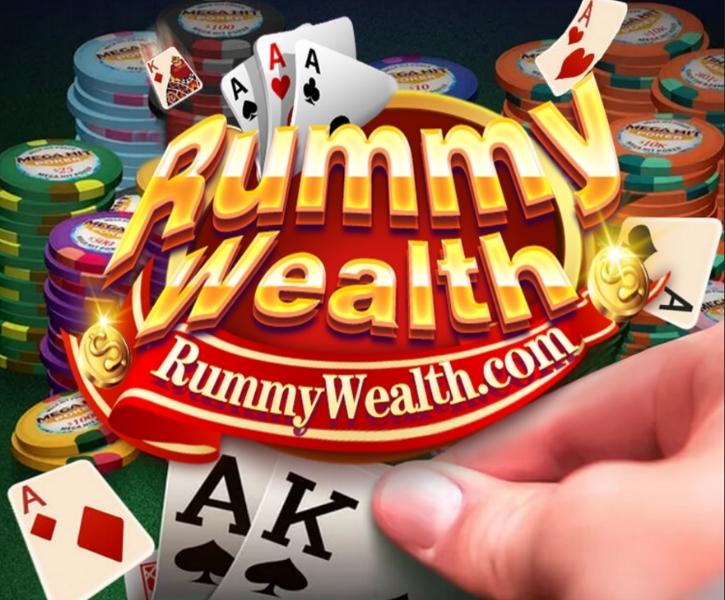 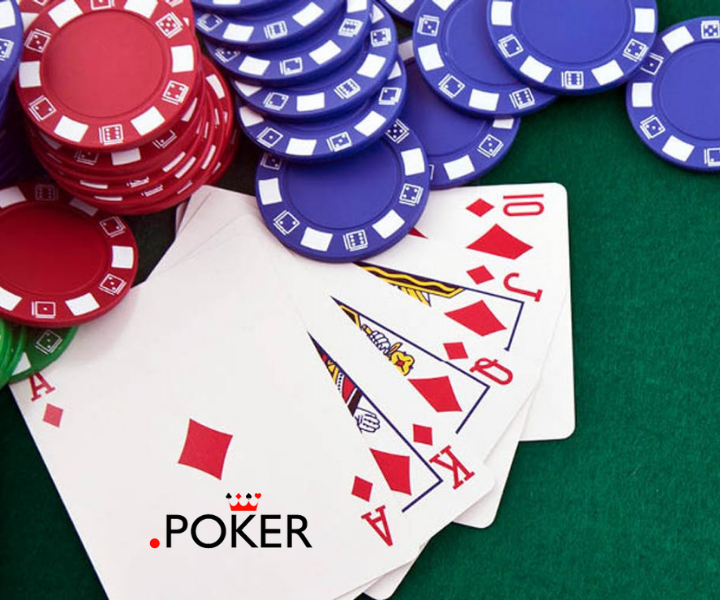